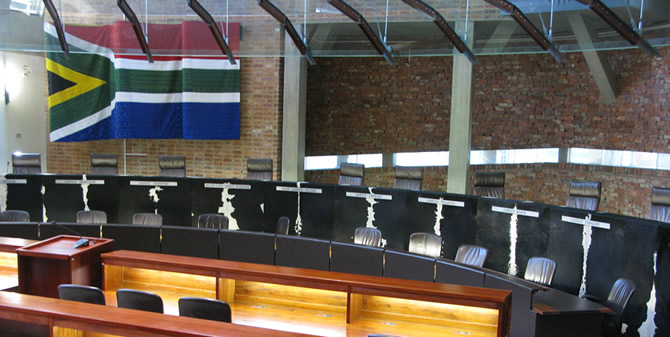 The Court rejected some limited aspects of the first version of the Constitution but certified an amended text. See the certification process for more.

How cases reach the Constitutional Court

South Africa has an uncodified legal system. This means that there is not only one primary source where the law originates and can be found.
...
South African law has more than one source: 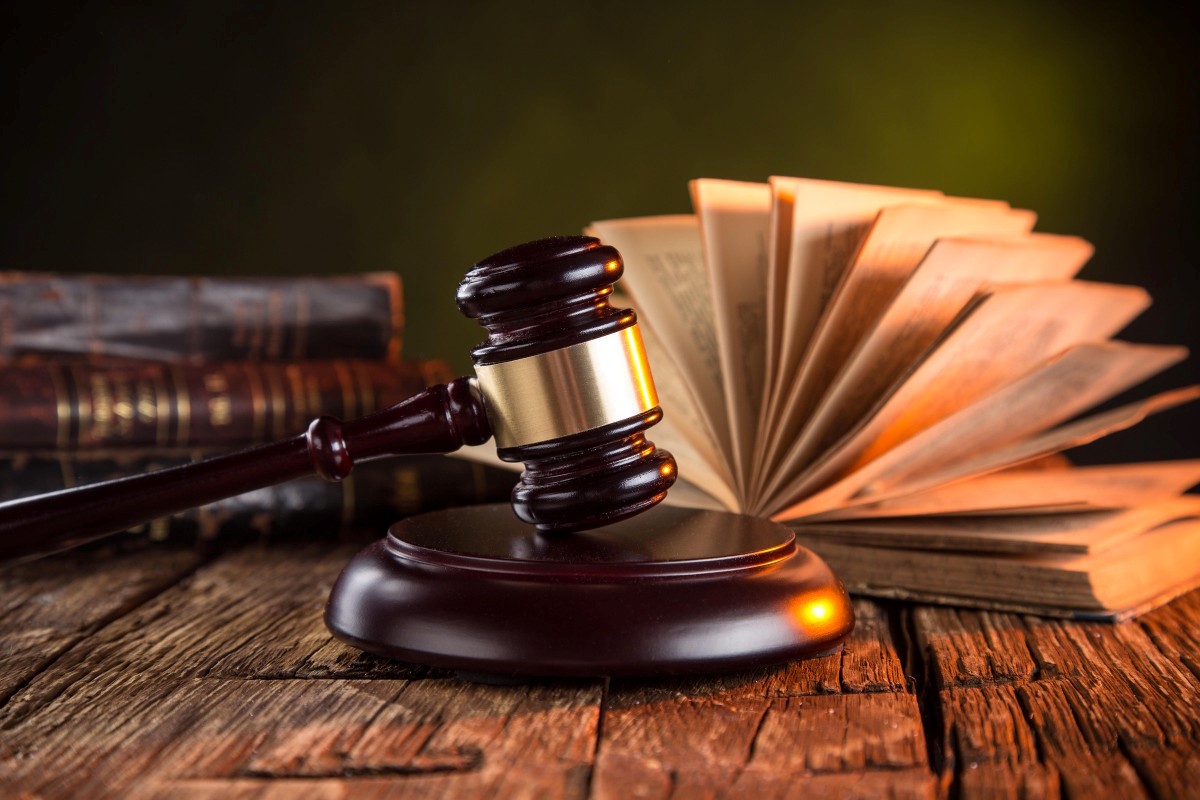