Government Publications is situated in Room 8 on the Ground floor of the William Cullen Library on the East Campus. 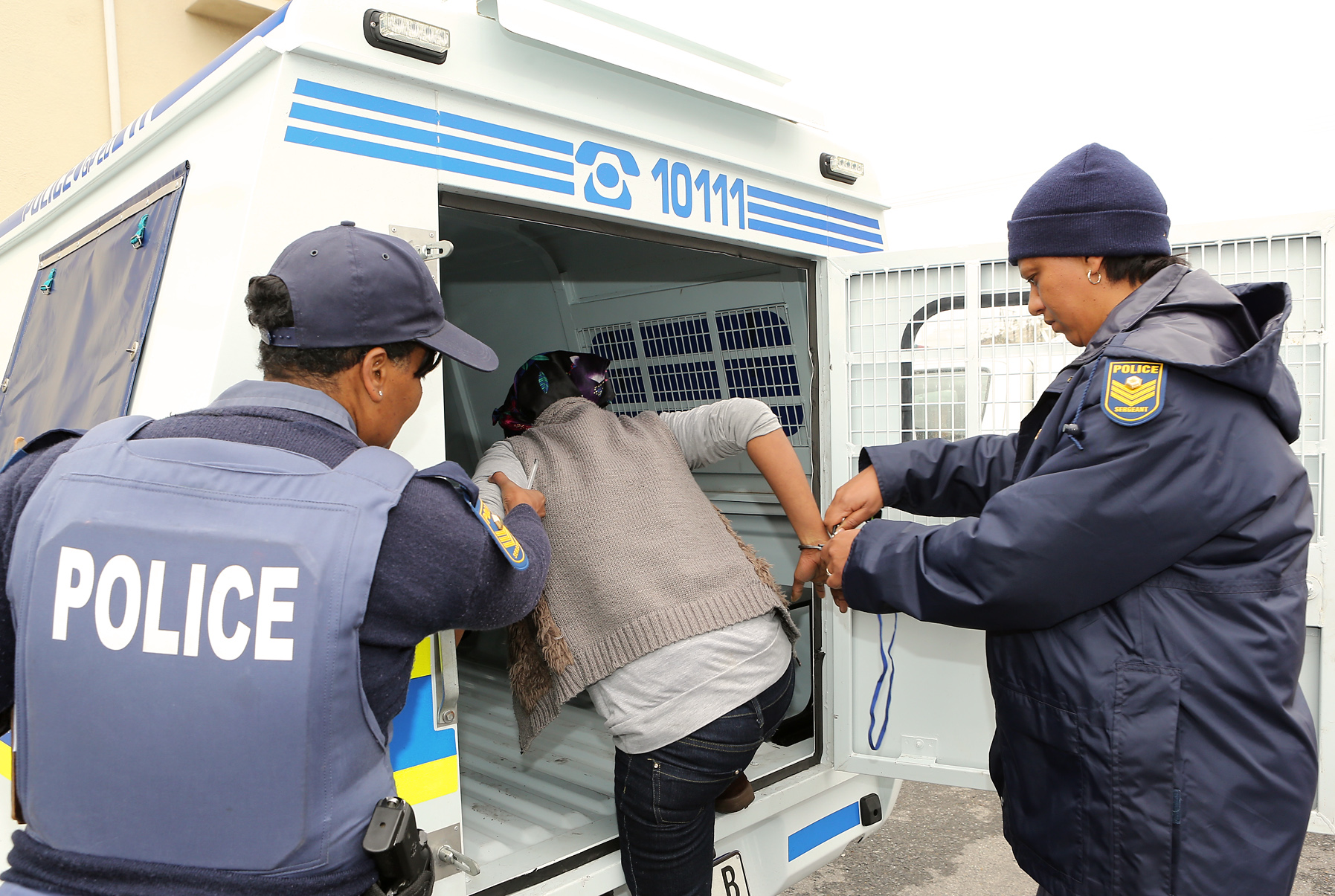